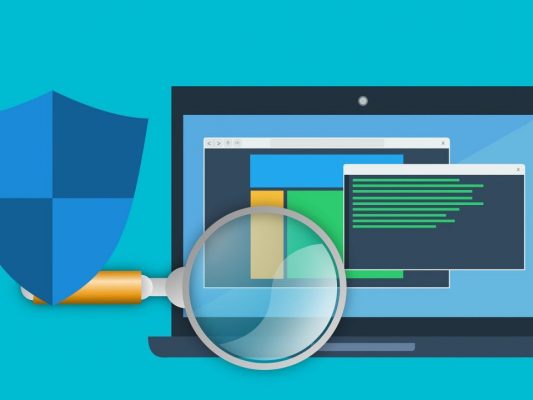 According to an IBM report, the average cost of a data breach to enterprises is US$ 3.86 million. This is even higher for the U.S. companies, with the average data breach costing around US$ 8.64 million.

A data breach has far-reaching consequences, inducing financial losses and affecting an enterprise’s business and compliance in the short term. Also, a cyber-attack news headline will damage a firm’s reputation, leading to a competitive disadvantage and lost business.

What is a Web Application Firewall (WAF)?

Web Application Firewall (WAF) protects a web application by adding a layer of defense between the site’s traffic and the web application. Various ways in which a WAF can benefit a web application include stop cookie poisoning, prevent SQL injection, obstruct cross-site scripting and mitigate DOS attacks.

So, if your company is considering implementing an web application firewall or would like to know more about software security services and how WAF can protect your enterprise data, then get in touch with an expert at StrongBox IT.